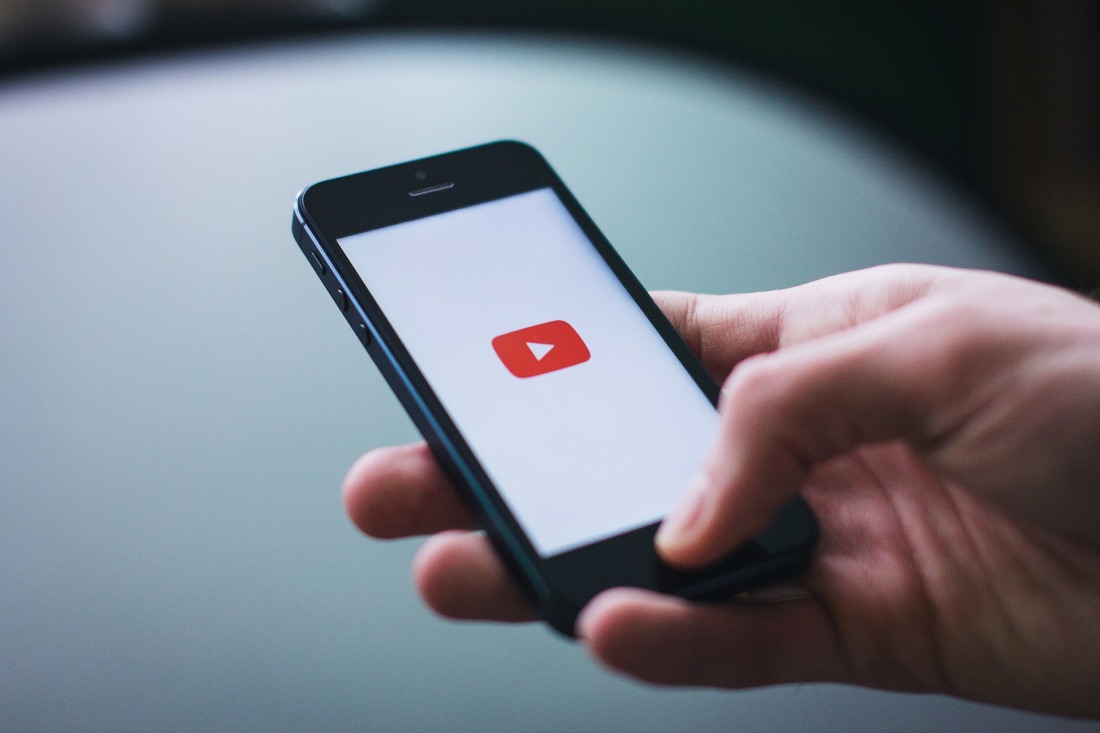 Facebook Watch wanted to be the YouTube destroyer. Zuckerberg boldly claimed that Facebook will be mostly video in the next few years. Facebook Watch was going to be the next big thing. And why not? They had the biggest audience on earth … all they needed was to entice their “loyal” users into watching long-form videos on their platform. How difficult could it be?

It didn’t work. People had no idea what it was. They kept changing their content strategy so fast that publishers started backing off. And it’s clear that advertisers don’t like Watch either.

What about IGTV? Instagram turned out to be Facebook’s golden goose so that would have surely worked, right?

The answer: Intent and Moment.

Facebook and Instagram are social networks. People go to social networks with the intent of checking what their friends and family have been up to, watching random photos and videos, some chit chatting … basically anything but watching targeted, long-form content.

Also, the moments at which people are browsing these networks are generally not the planned, “I will watch some videos now” moments. Instead, these are casual, idle minutes during the day when they’re on a break and just want to browse mindlessly.

Contrast this with how people spend time on YouTube. YouTube’s not a social network (YouTube has been trying to do that by incorporating messages and stories, but it’s stupid, they shouldn’t). People go to YouTube with one intent and one intent only: watching videos. And more importantly, longer videos.

The moments at which people are watching YouTube is also likely to be a time they’ve set aside, or a period of time they know will be uninterrupted (like a long commute).

YouTube, or Netflix, on the other hand is what people consider to be destinations for long-form content consumption.

To be fair, IGTV doesn’t suffer from some of the pitfalls of Facebook Watch. It’s connected to Instagram but not a part of the same experience; it has a different app, which gives people a separate place to go to. But the vertical video format, and the brand perception, is possibly the reason behind users not taking to it enthusiastically.

The perception of a brand or a product, the intent with which people approach it and the moment at which they use it are more important than ever in this day and age of constant connectedness. Any new player in the market will have to factor in all these parameters if it really wants to get people’s attention.

This site uses Akismet to reduce spam. Learn how your comment data is processed.